Your generosity makes all the difference.

What is the need for food assistance like in Greater Cleveland?

Despite the Food Bank's reach throughout the community, there was significant and growing need for food assistance. Before the pandemic:

people in the Food Bank’s service area are food insecure

pounds of food distributed in FY2020

households served since the start of the pandemic

households visited an emergency feeding program for the first time 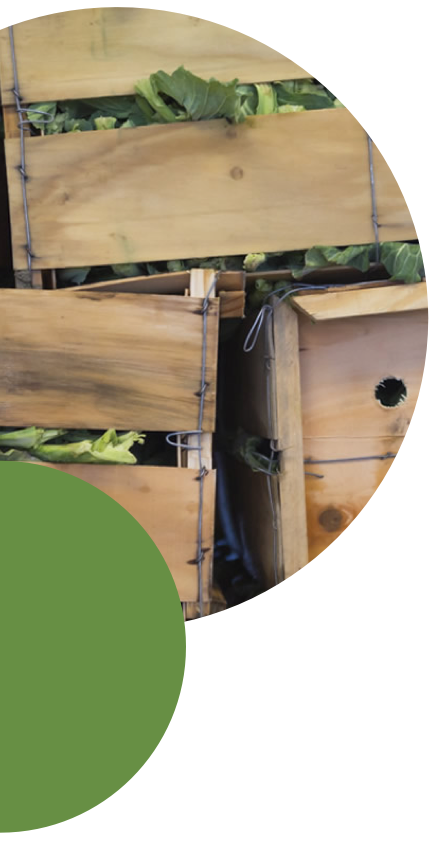 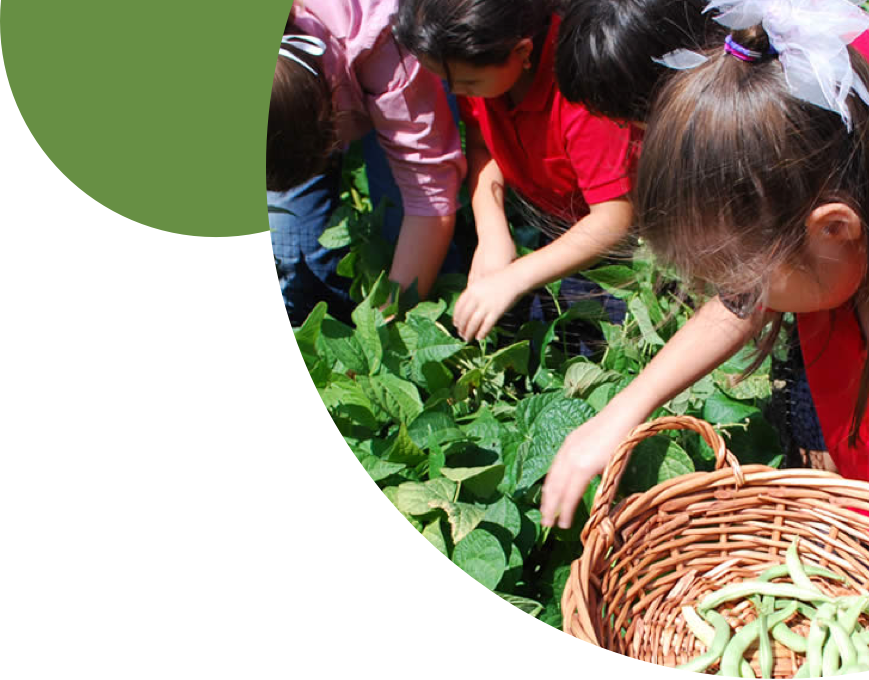 The Greater Cleveland Food Bank works to ensure that everyone in our communities has the nutritious food they need every day. 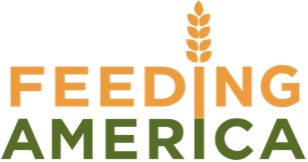 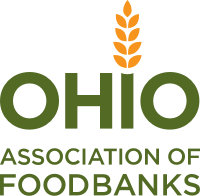 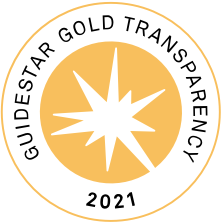